Back to the Blog

What is the Bill of Quantities: the project sub-tasks and the materials needed to complete the job.

What is a Bill of Quantities? Just like the recipe for a dish, a bill of quantities is the document that outlines the materials, people, and tasks needed to complete a project. Learn about estimates and how to use them more efficiently thanks to digital tools such as Mela. 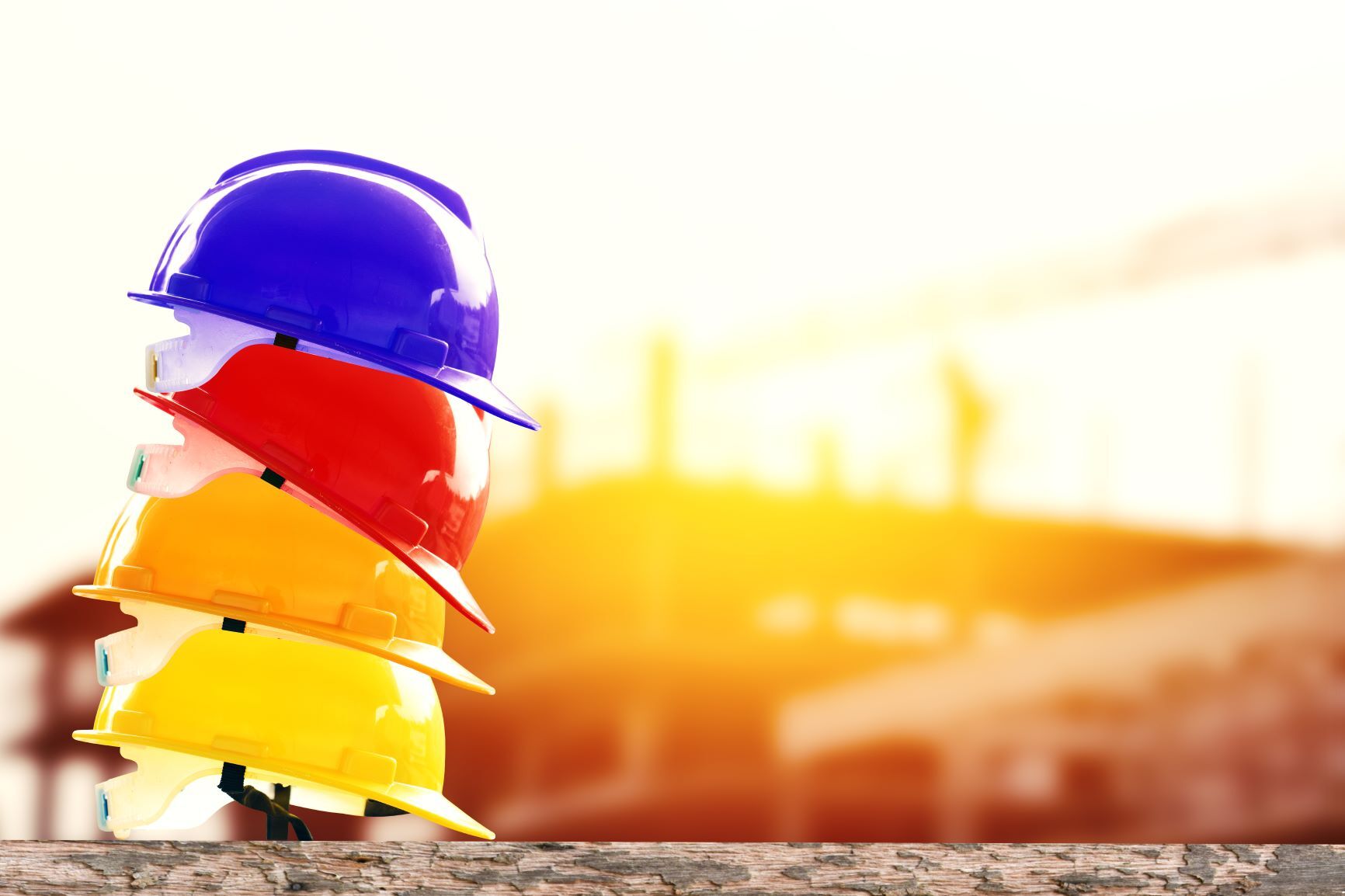 What is the Bill of Quantities

After completing a project’s design phase, the next step is to convert these ideas into practical tasks and tangible materials which allow us to perform the works. In other words, a list of things to buy and actions to complete, which, if done in a specific order, will turn our ideas into reality: if we had planned a pastry, this would be the recipe.

We will use this document in two fundamental stages of the works: procurement and work in progress (WIP) reports, but let's start from the beginning.

As we have said already, on a bill of quantities, each item will have at least 3 characteristics: its description, the amount needed, and the cost.

In particular, the document should contain:

The most significant difference between a bill of quantities and a forecasting bill of quantities is that the first includes works and the expected amounts of materials, but it doesn't have monetary estimates. The second type does.

Therefore, the bill of quantities is the document used by the client (sometimes the designer and others a project manager) to define each activity's costs. Then, they multiply them by the expected amounts to estimate the costs for the entire construction project: that is, the forecasting bill of quantities.

The designer does the bill of quantities, and it belongs to the client: however, it needs to be taken into the site, where it will become the starting point for the WIP

Now, it is time to purchase the materials and sign the contracts to perform the works to finish the procurement stage! In the end, between offers and bids, we will be able to allocate an actual cost to each item on our bill of quantities, which will turn this initial budget estimate into a realistic expenditure plan.

Then, orders and contracts are signed, and each one will be linked to a specific stage of the project and an item listed in the bill of quantities. Therefore, the bill of quantities is a crucial document to carry out a project, as the latter can only begin after defining all the tasks that need to be done.

On the other hand, the final bill of quantities is done upon completing the works, after the project has been delivered.

What percentage of the bill of quantities has already been covered by the WIP? Have any modifications been documented?

"You need to pay for the modifications…." If the original project has been modified or changed unexpectedly, this information needs to appear in the final bill of quantities.

While the bill of quantities includes all the forecasted costs, it is also crucial to track all the design changes and variants done to the project!

The correct procedure is to always document any modifications, which need to be brought to the project director's attention whenever he drafts the Work in Progress reports. A WIP that doesn't list all these variations in detail will not produce an accurate final bill of quantities.

Therefore, a crucial part of keeping a bill of quantities is documenting all modifications. This will provide an update on how works are going, including the tasks that were not expected by the contractor or completely unexpected.

Nowadays, bills of quantities tend to be increasingly longer and more detailed, to the point where they resemble bibles. This is because, in the event of any litigation, the bill of quantities will become the gospel!

The length of the bill of quantities poses practical problems: let's take a look at an example

Thanks to the popularisation of Excel spreadsheets and specialised software, bills of quantities are now colossally-long and sometimes illegible. Hundreds of pages are repeated without providing any added value in analysis.

To understand the full extent of this problem, let's look at a practical example. Imagine a 100-room hotel, where they want to change a small lamp – such as the one on top of the bathroom mirror.

In many bills of quantities, you will find the hotel divided by floors and bedrooms (the bill's index) and then the work that needs to be done. This information is repeated 100 times. This is how you end up with a bill of quantities 30 pages long, even if the actual work is 4 lines of text!

Keep this in mind: these 30 pages outline the measurements for each room (including wiring and insulation) which will vary every time. This is why it's essential to analyse each part independently, but when we present it, maybe we can do better. Four lines or 30 pages make no difference for a computer, but for the people who need to read and understand the bill of quantities, they do!

In fact, if we don't read the entire bill, we will run the risk of missing the only difference: in room 76, where we need to change the entire wiring layout of the room to change this single lamp.

This problem gets even more complex once it's time to visit the site. Here, using huge bills of quantities is even more challenging, as most of the time, any onsite documents are read from a smartphone screen.

This is why we recommend taking a different approach to the way bills of quantities are presented, to optimise people's ability to understand the project

The works that needed to be done were actually 60, of which 40 were repeated like a broken record. In 20 of them, there were some changes to the measurements or other specific details. Presenting 60 lines on a smartphone screen was more legible and easier to understand, and even drafting reports was easier.

Mela can help both the Project Director and the contractor in charge of the project. The app will allow all involved in the project to provide updates on daily production and link it to a specific line in the bill of quantities. Let's take a closer look at how.

Mela is beneficial for both the Project Director and the construction company, as it allows you to draft daily production reports, linking them to the corresponding items on the bill of quantities

Need help
to get going?

Tell us how we can help
Contact us on WhatsApp!